Home » ABOUT THE EXPERT

Home » ABOUT THE EXPERT 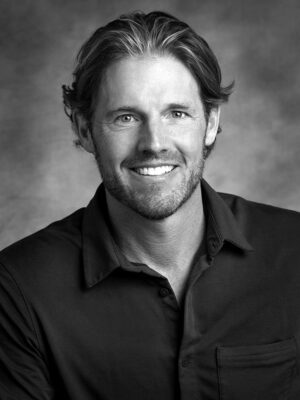 Jonathan was born in Dayton, Ohio when his father was playing in the NBA for the Indiana Pacers. After retiring from basketball his father moved the family to Lake Oswego, Oregon where Jonathan was raised. Athleticism ran in the family which is what led Jonathan to Utah. Jonathan was recruited by the University of Utah and was the starting quarterback for the 1997 & 1998 seasons. He wrapped up football career after playing for the Arizona Cardinals in 1999.

After meeting his wife Molly (Doilney) Crosswhite in 2012, he was drawn into her family’s line of work in Park City Real Estate. Jonathan joined Sotheby’s, Selling The Slopes team, as their commercial development and land acquisition expert. Together, Selling The Slopes offers the most comprehensive Real Estate service in the greater Park City area. Jonathan has participated in more commercial acquisitions than any other real estate agent in the area, including Heber & Kamas Valleys and greater Park City. His relationships with local Planning & Building departments, and land entitlement expertise, makes him an invaluable partner for real estate investors and developers in both Summit and Wasatch Counties.

Today, Jonathan finds himself thoroughly enjoying the process of helping his clients make wise Real Estate Investments. When he is not working on a plat amendment, development agreement or exploring potential development opportunities, you may find Jonathan cheering on the Utes, playing golf or enjoying a mountain bike ride on one of Park City’s trails. Jonathan and Molly live in Park Meadows embracing the Park City lifestyle daily!